In late February, the nightmares of the AIDS/HIV crisis came crashing back down on my heart and soul. Simultaneously, my mind was trying to figure out exactly why AIDS/HIV seemed so applicable and what parallels must be conveyed to the POTUS, Governor, Kansas leadership, neighbors and everyone in between. Starting in late February, I closed and locked everything down. My voluntary self quarantine began in early March. I also began calling, emailing, and using social media with my campaign websites to discuss my coronavirus concerns. Since then, I have incessantly tapped out the SOS! 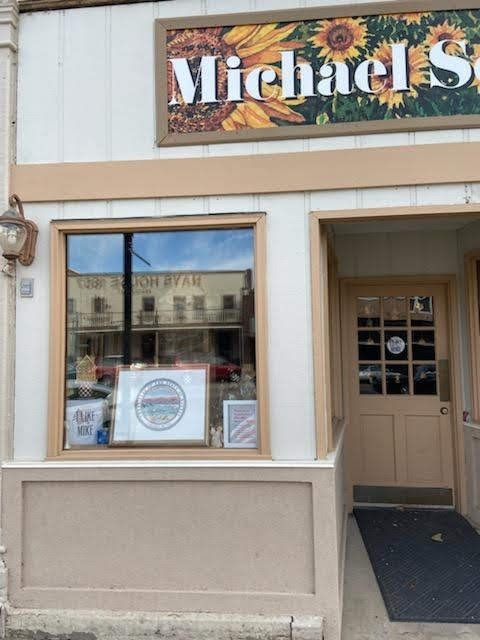 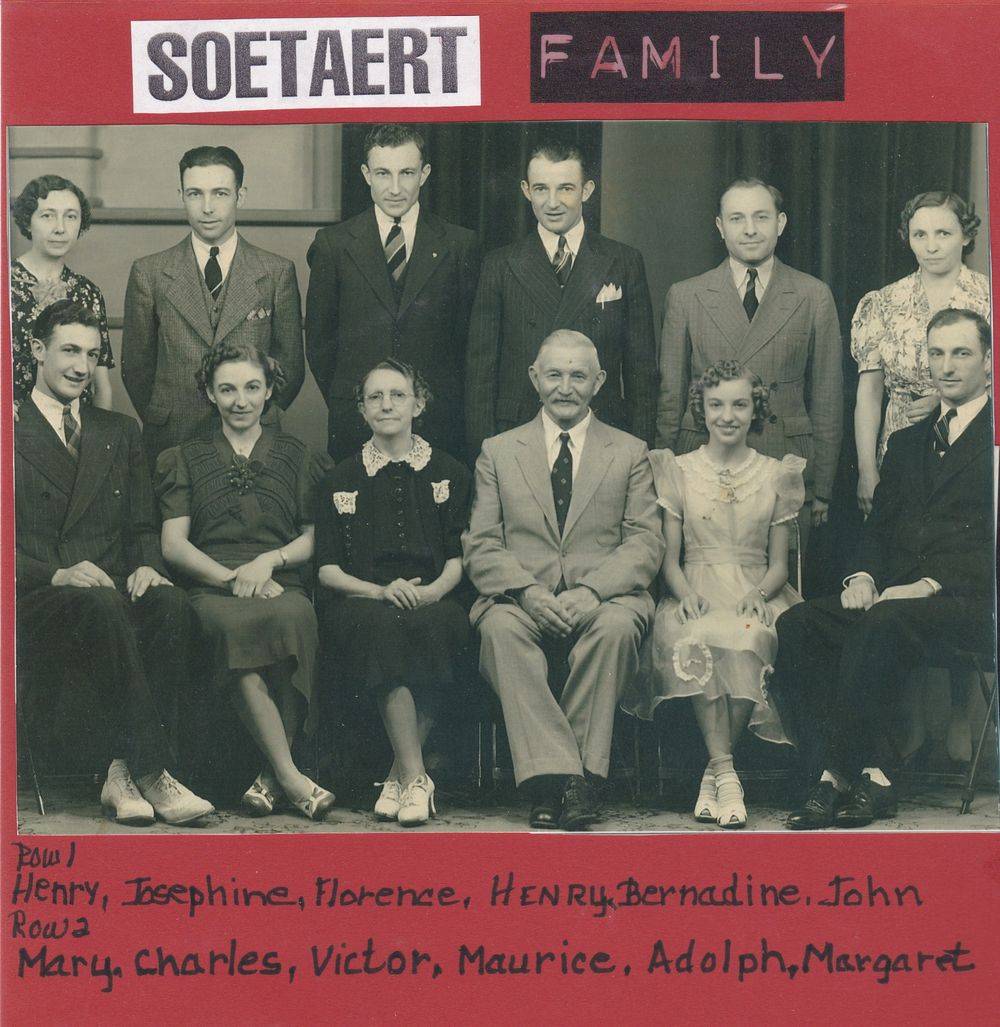 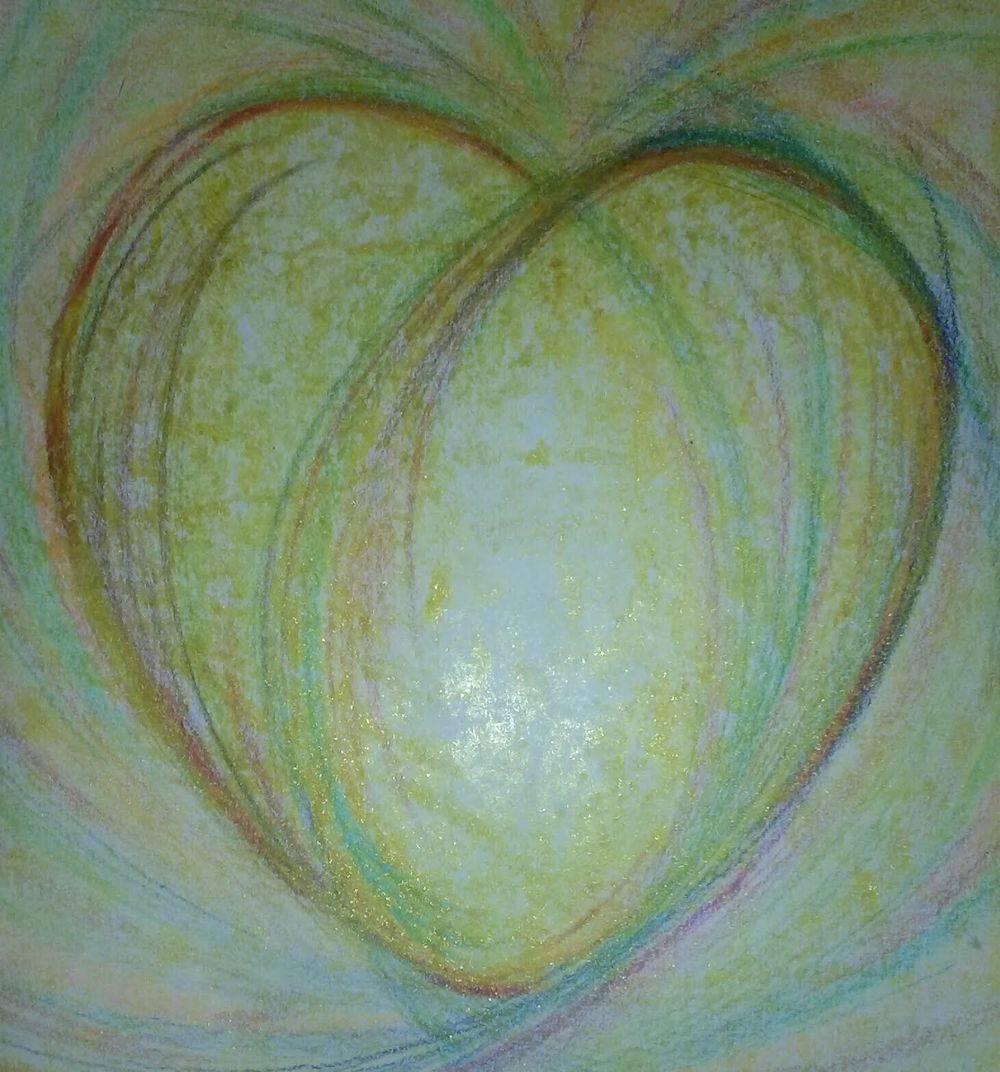 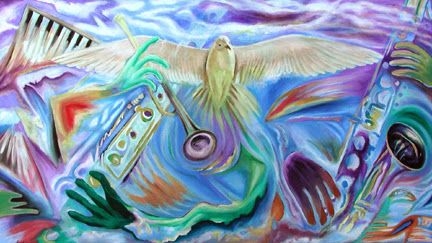 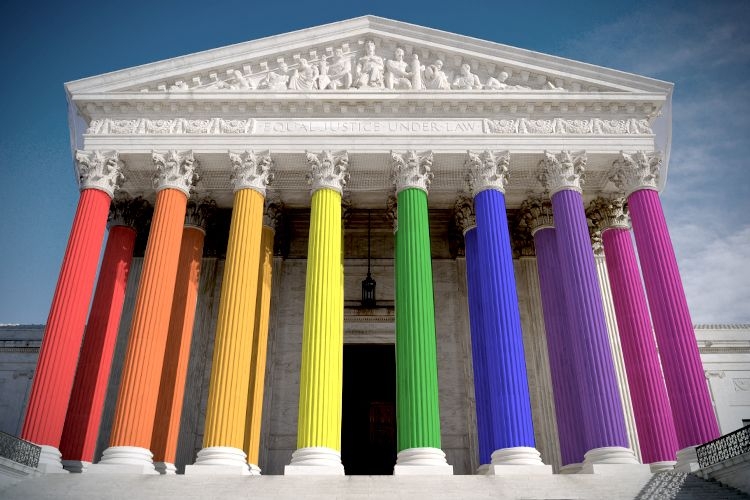 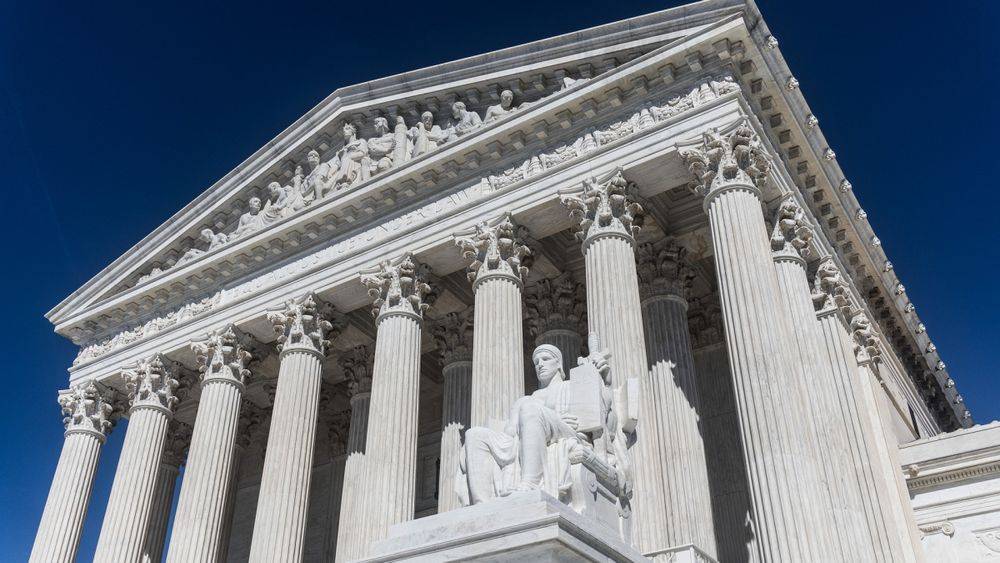 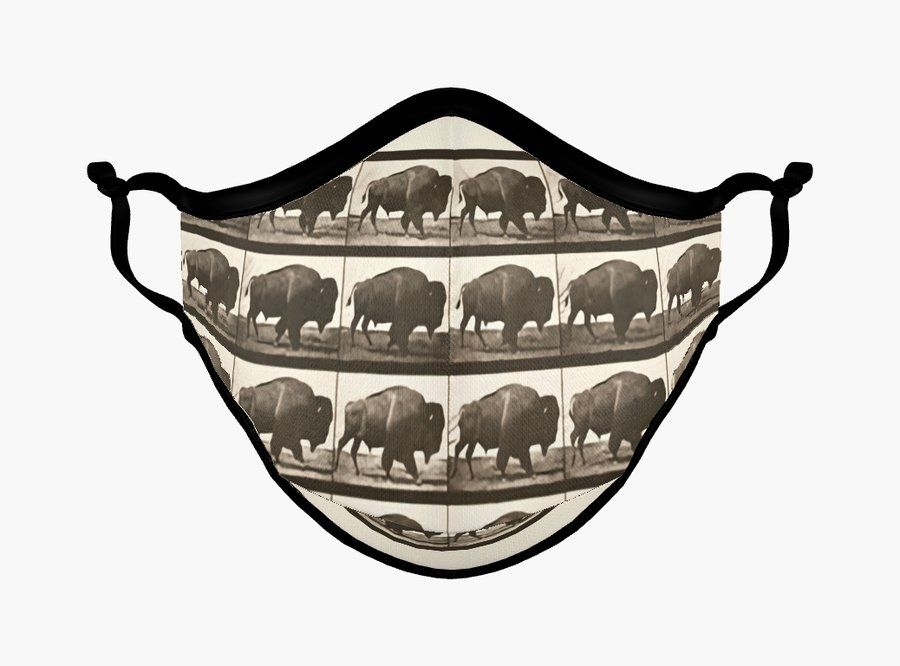 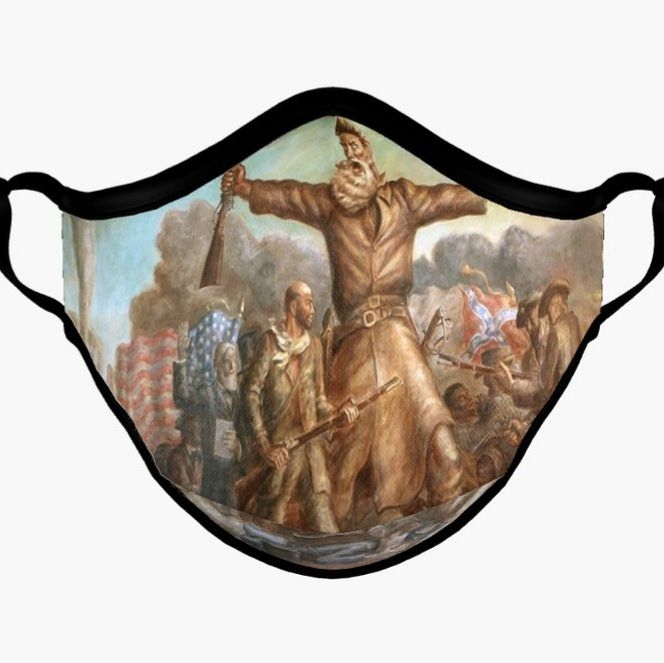 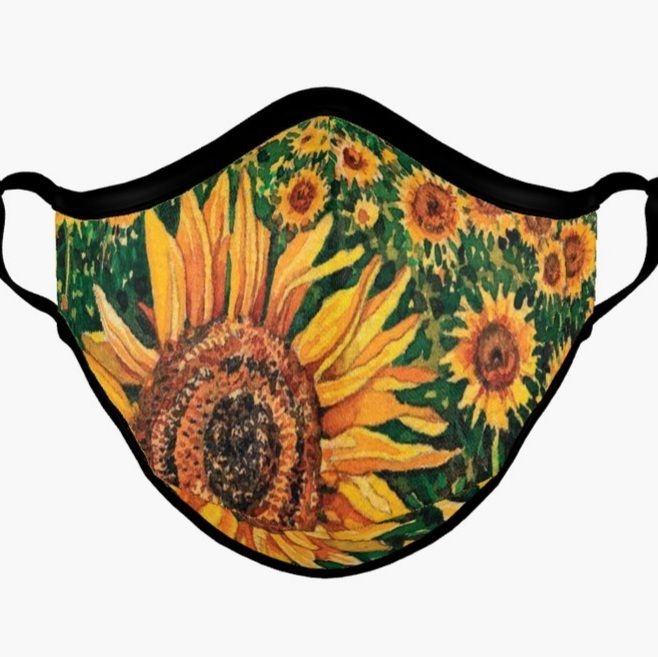 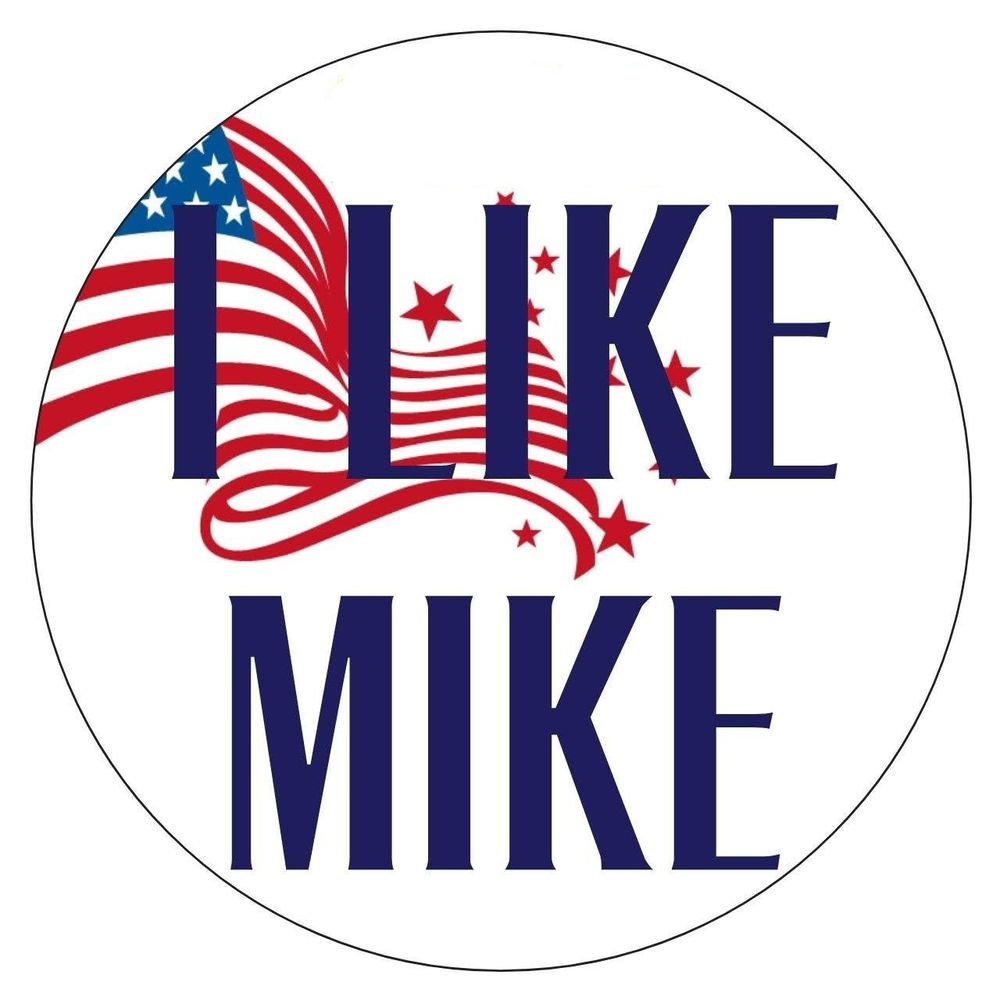 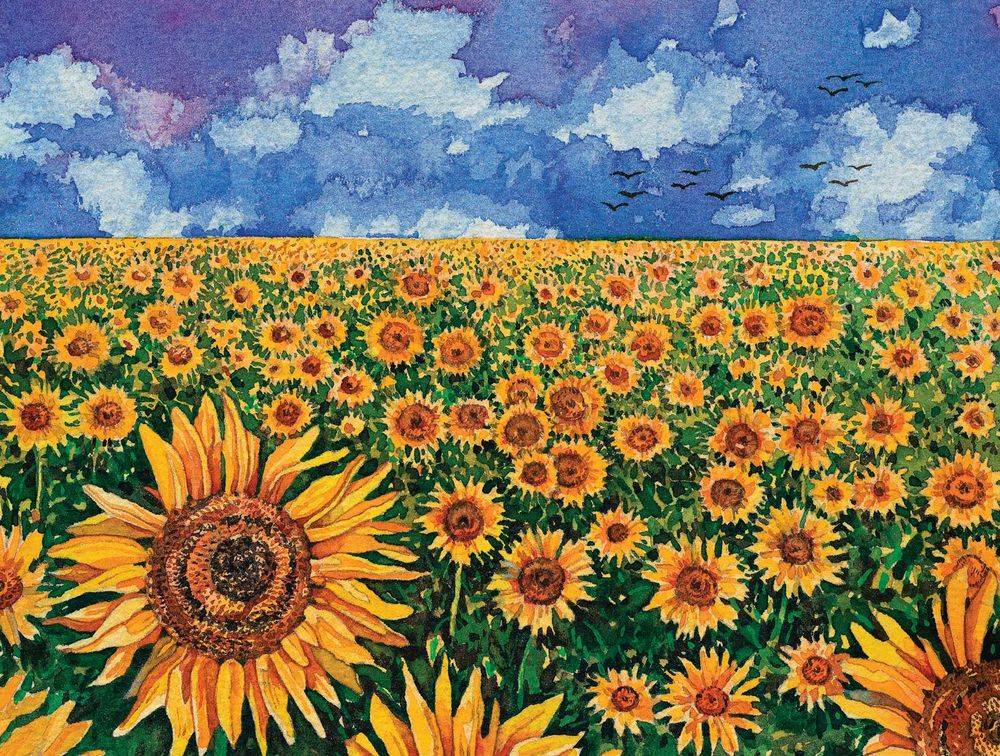 The color scheme is French Royal Blue, Blood Red & White with accents from the rainbow flag and the Kansas state flag.

Fredrika the Great and Eloquent are the principle typefaces.

WHY OUT, WHY NOW?

Because I'm disabled, single, stable, secure and self-funded, I can run a transparent campaign without fear of personal or professional reprisal. Reality is that if I hadn't addressed this identity issue, it would've certainly been addressed for me.  Finally, if voters don't want an openly OUT and honest REPUBLICAN, they have other choices. For Kansans who prefer a straight Congressman, I have good news. There are two straight arrows on the ballot, OR WRITE-IN MICHAEL SOETAERT. I offer STRAIGHT talk from an OUT REPUBLICAN.